Since his debut in the early 1980s, Shinro Ohtake (1955- ) has generated a variety of expressions, mainly painting but also printing, sound, photography, video images, etc. His activities have influenced a wide range of genres, not only the world of contemporary art but also characters and designs.
This exhibition focuses on Ohtake’s BLDG. series, paintings that he has worked on over 40 years since the 1970s to the present. The works of BLDG. are not just depictions of the contemporary scenery. What Ohtake remembers about various cities such as Hong Kong, London and Tokyo; their humidity, heat, noise and smell are randomly mixed, and they make up virtual scenery in the form of buildings.
For this exhibition, we have researched over 800 works from a large number of the unreleased to the latest works, and by publishing all works in the BLDG. series and displaying them as much as possible, we unravel the full view of Ohtake’s BLDG. series.
In the contemporary era of digital technologies, what is the meaning of painting with one’s own hands and to continue doing it? We hope that you would feel it through this exhibition. 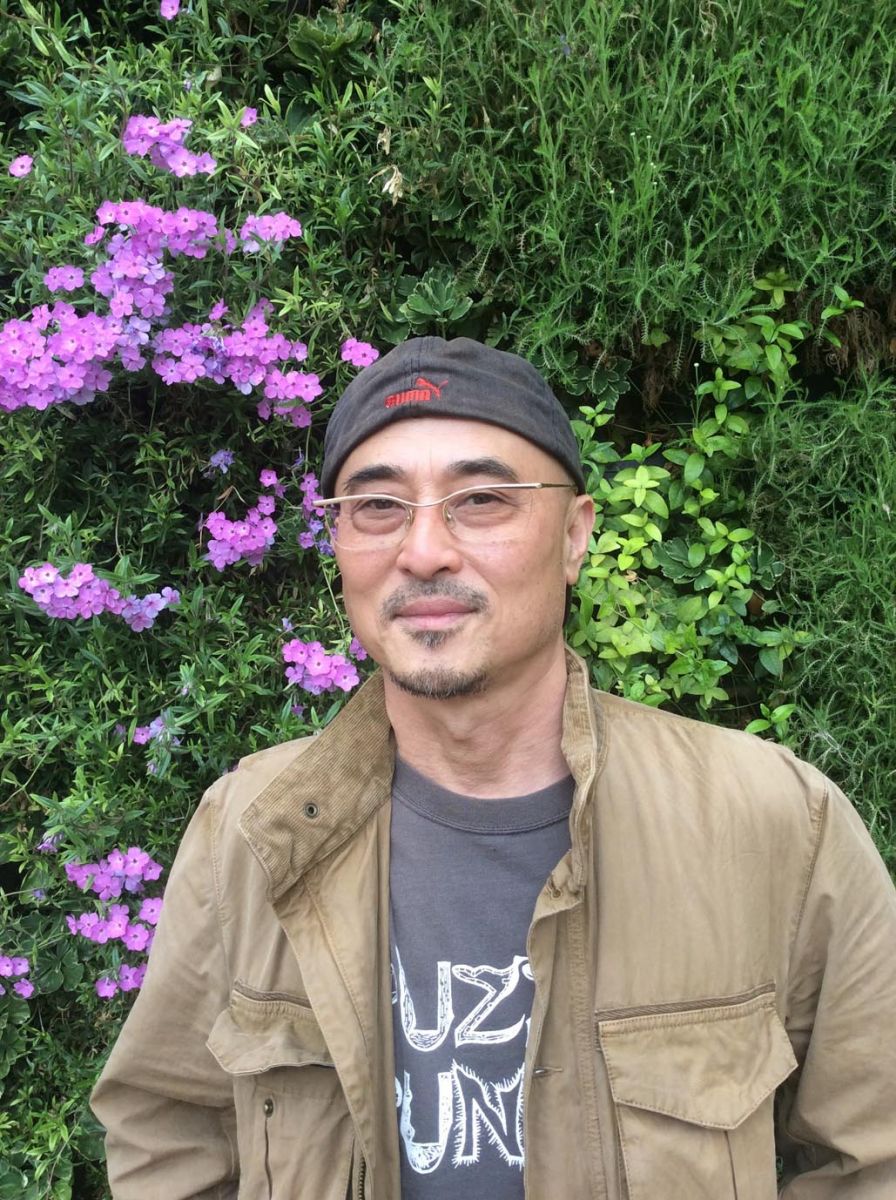