Art Tower Mito (ATM), symbolized by the 100-meter-tall metal tower that stands in its plaza, is a comprehensive cultural facility divided into three sections: a concert hall, a theater, and a gallery for contemporary art. Having opened in 1990 to commemorate the 100th anniversary of Mito's designation as an official city, the ATM complex has served as the venue for a wide variety of planned events, including musical concerts, dramatic productions, and art exhibitions featuring both Japanese and foreign artists. In addition, it has broadened the scope of its mission to act as a base for locally-produced cultural activities. In the future, ATM will continue to be a locus of creative activities, transmitting artistic culture from Mito to the rest of the world. 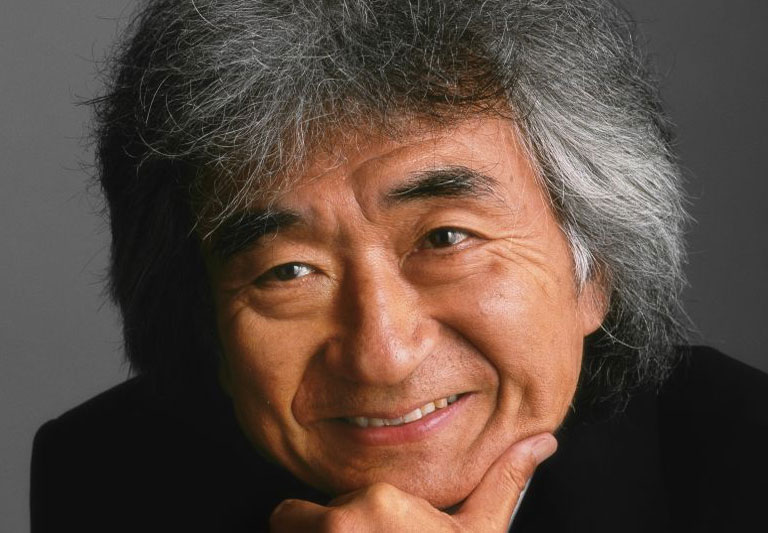 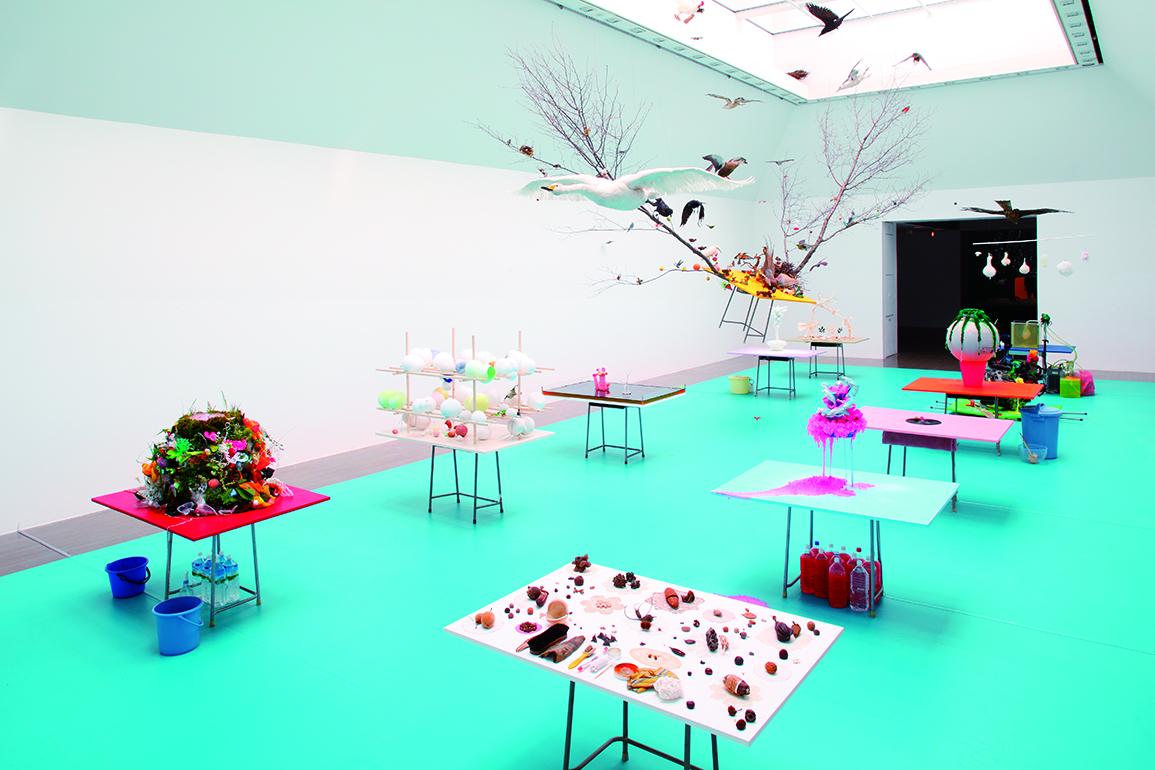 The ATM will not limit itself to existing evaluations or genres, but will carry out activities based on a unique perspective, creating a new future-oriented artistic culture. 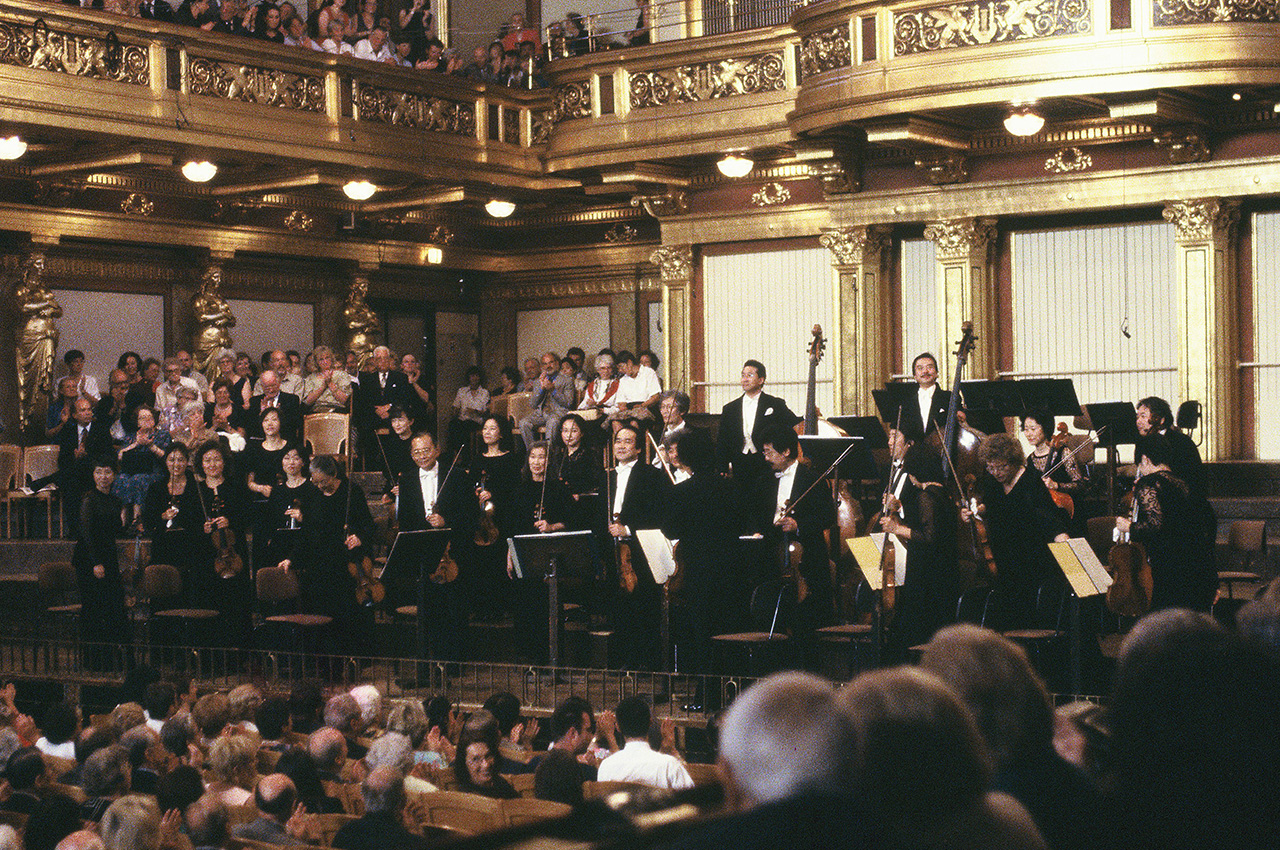 Carry out Artistic and Cultural Exchanges from an International Viewpoint

The ATM will conduct artistic exchanges both domestically and internationally, contributing to the uplifting of Mito citizens' cultural consciousness and the promotion of Japan's artistic culture.

Have Fun While Thinking About Art

The ATM will serve as an approachable place for young and old alike, allowing each age group to appreciate and think about artistic culture while having fun. 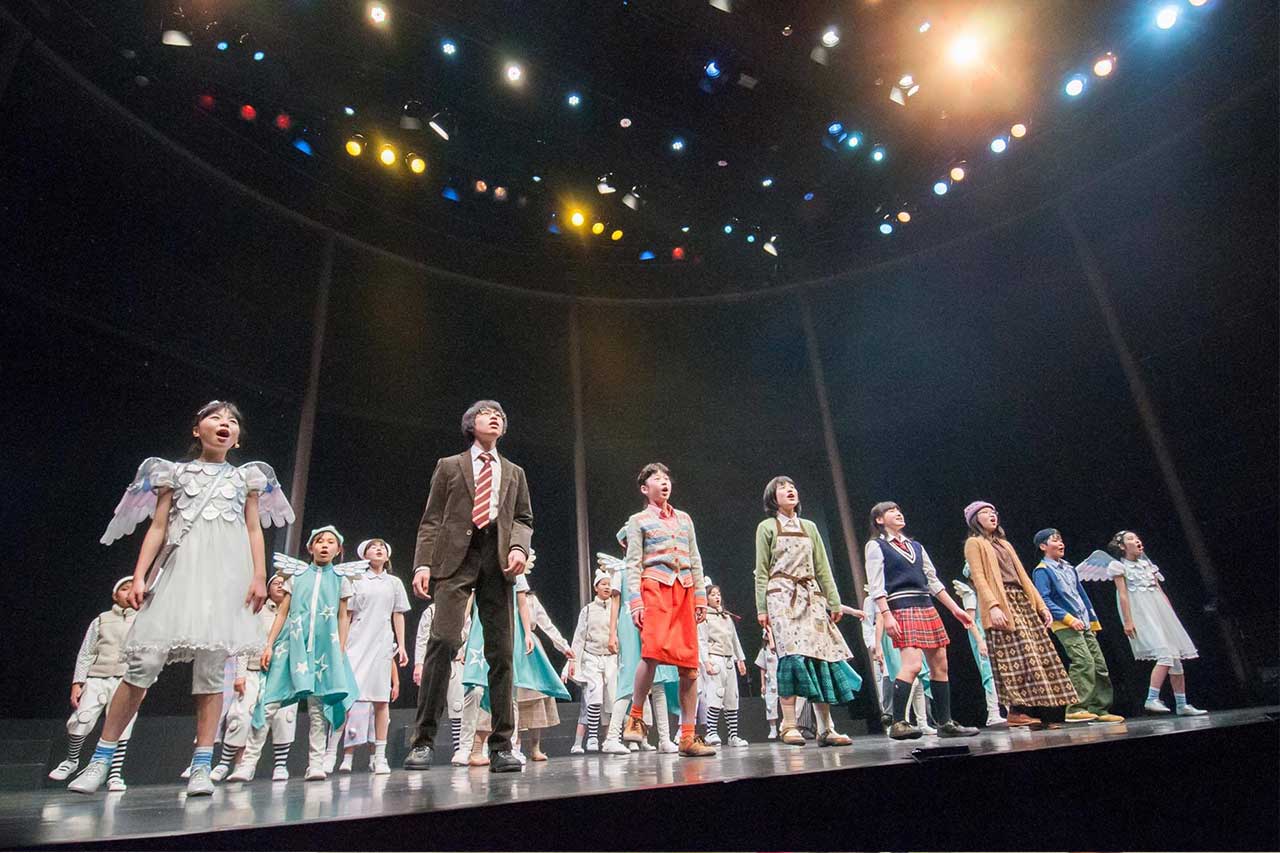 Serve as a Base for Citizens' Artistic and Cultural Activities

The ATM will serve as a base for the artistic and cultural activities of the citizens of Mito, by creating an artistic culture for the city, offering opportunities for presentation, and so forth. 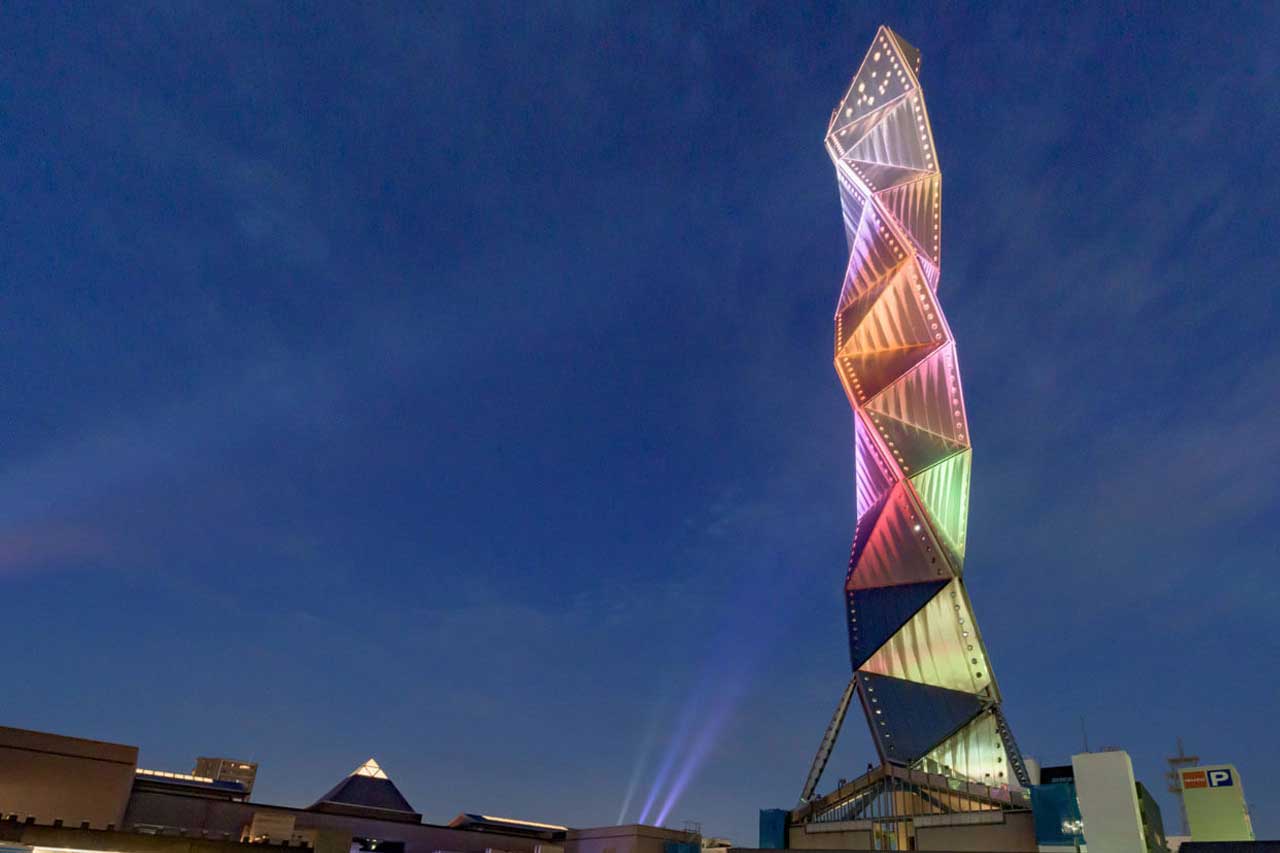 Contribute to the Revitalization of Mito City

The ATM will carry out its activities -- not only as the base for artistic creation by local citizens but also serving various other functions at the heart of the city -- in conjunction with efforts to develop and revitalize the city of Mito.

The ATM will mainly hold events planned in-house. The projects will be designed in a way to prevent the hollowing out of each genre -- music, drama, and art -- in its separate space.

The ATM will organize several music ensembles -- the Mito Chamber Orchestra (MCO), the New “Davidsbündler” -- as well as a dramatic troupe, Acting Company Mito (ACM). They shall serve as the symbols of the cultural and artistic activities being produced by ATM and aimed at the world.

Operation Through Foundation, Receiving One Percent of Mito Municipal Budget

The city of Mito will set up the Mito Arts Foundation for the administration of the ATM to realize the vision of the museum complex. The activities of the ATM will be supported with 1 percent of the city's annual budget.
The Mito Arts Foundation for the Promotion of the Arts, which operates the ATM, carries out activities to propagate and raise the level of the arts. Because of its significant contribution to the public welfare, it has received official designation as a special foundation aimed at promoting the public interest, allowing contributions to be tax-deductible.