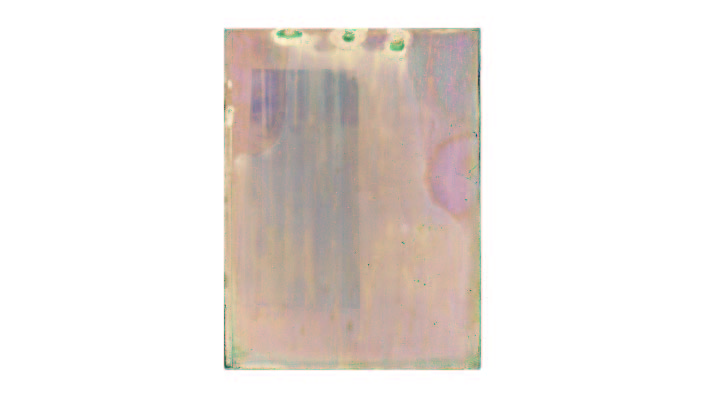 Criterium is an exhibition series formed jointly by young artists and Art Tower Mito curators. Its 96th exhibition will introduce the artist Hanako Murakami who is interested in classical techniques of photography and the origin of mechanical reproduction technology such as letterpress printing. Murakami’s previous works, such as the work inspired by the early 20th century photographic techniques titled ANTICAMERA (OF THE EYE) #P (2016) unravels the structure of “seeing,” inseparable from the technology through in-depth research and presents its possibility seen from the contemporary viewpoint. This exhibition will focus on her recent works based on her research on the early photography conducted at Getty Research Institute and George Eastman Museum (both in the U.S.) in 2018.

Include the admission of the exhibition