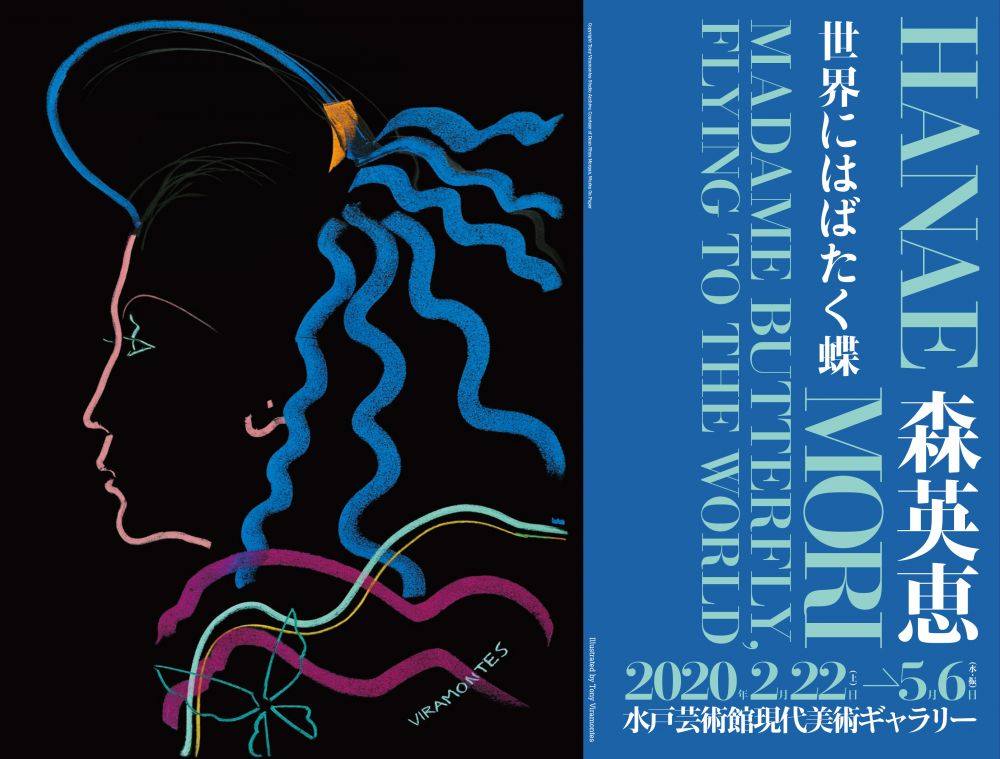 “My butterfly comes from the image of a silver shining jet plane.” These words by Hanae Mori, a pioneer of Japanese fashion designers, are filled with ideas of butterfly, the main motif. Mori started off as a fashion designer in the postwar restoration period, and she has been active as a powerful woman in the world while integrating cultures of the East and the West. Her first overseas fashion show took place in New York in 1965, and she was the first Asian member of “La Chambre Syndicale de la Couture Parisienne” in 1977 and became known as a world-renowned fashion designer. Not only for the brand crowning her name but also as a pioneer of Japanese fashion designers, Hanae Mori has been loved as a woman symbolizing the pioneer of women’s social advancement. This exhibition follows her footprints as a designer who carved out a career for herself in the turbulent age through her wide-ranging works such as haute couture which she has been working on for more than half a century, movie and theater costumes, and uniforms.

Mori set up her studio in 1951. She designed a lot of costumes for the movies in the heyday of the Japanese cinema. She presented her first overseas collection in New York in 1965 and the show was highly praised as “East Meets West.” After opening her “maison” in Paris in 1977, she developed her international activities as the only Asian member of “La Chambre Syndicale de la Couture Parisienne.” Having become a pioneer in the Japanese fashion industry, Mori is highly praised as an “ambassador of beauty” beyond the border. She has received a lot of awards including Order of culture, Medal with Purple Ribbon, Asahi Prize and “Officier de la Légion d’Honneur.”

Closed on Mondays, February 25
Open on February 24 and May 4
The gallery is closed to prevent the further spreading of the coronavirus disease.