Masaharu Sato makes video works with the “rotoscope” technique in which a person traces pictures on the computer with a pen tool, and Sato traces the ordinary scenery that he recorded with a video camera or a still camera. After having completed the master’s program in painting, graduate school of fine arts, Tokyo University of the Arts, he moved to Germany to study as a research student at the national Kunstakademie Düsseldorf and continued to make works in Germany after he left the school. He came back to Japan in 2010 and settled in Toride city, Ibaraki Prefecture. Soon after he came back, he found out that he suffered from maxillary cancer and kept on creating works while fighting against the illness. In March 2019, he passed away at the age of 45, mourned by many. His works are beyond the genres of contemporary art, movie, animation and media art, and they were well received in and outside Japan. Depicted in his works, created by precisely tracing people close to him and the surrounding scenes which he shot himself, are his unique worldview in which reality and unreality cross each other.
Sato used to say that the act of tracing is to “take the subject he depicts inside himself.” The same act can be interpreted as the conduct that deepens one’s understanding of and builds relations with the place where one resides and the scenery in front of them. On the other hand, we on the viewer’s side to his works would feel a sense of gap generated by small differences from the actual pictures and fluctuation of perceptions that seem to go back and forth between reality and unreality. Sato’s works, which arouse many different emotions and sensations in individuals could provide us with depth and richness of the act of seeing.
Introduced in this exhibition are from his first video work “I touch Dream #1” that he made in Germany in 1999 to “Shinigami Sensei” (Dr. Reaper) series which he continued to work on until his death, mounting to a total of 62 works: 26 video works and 36 two-dimensional works to look back on his achievements as an artist. 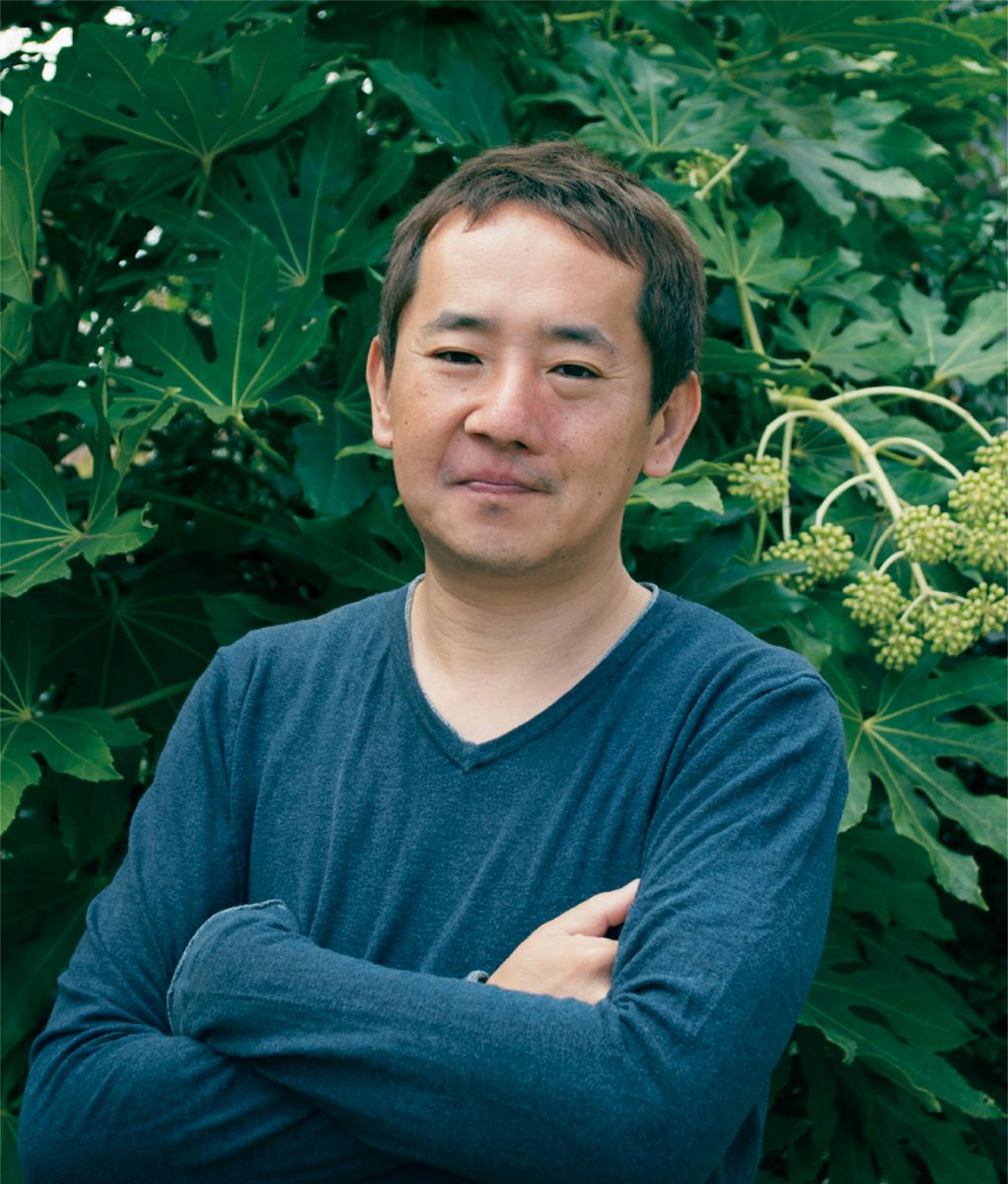 Born in Usuki city, Oita Precture in 1973. After completing the master’s degree at the graduate school of fine arts, Tokyo University of the Arts in 1999, he enrolled at the national Kunstakademie Düsseldorf. After having lived in Germany for ten years, he came back to Japan in 2010 and was based in Toride city, Ibaraki Prefecture. He passed away there on March 9, 2019.
His major solo exhibitions include “Bye bye come on” (imura art gallery, Kyoto, 2010), “Hara Documents 10: Masaharu Sato – Tokyo Trace” (Hara Museum, Tokyo, 2016), “TOKYO TRACE 2” (Firstdraft Gallery, Sydney, 2017), “Dr. Reaper” (solo exhibition, KEN NAKAHASHI, Tokyo, 2019). The major group exhibitions include “The Doraemon Tokyo 2017” (Mori Arts Center Gallery, and others, 2017– ), “First Lingering Mist of Spring” (Tokyo Arts and Space, Tokyo, 2019), “Roppongi Crossing 2019: Connexions” (Mori Art Museum, Tokyo), “DOMANI: The Art of Tomorrow” Exhibition 2020, “Landscapes in Our Age: Scarred and Reborn” (The National Art Center, Tokyo, 2020), “Yokohama Triennale 2020” (Yokohama Museum of Art, Plot 48, NYK Maritime Museum), “11 Stories on Distanced Relationships: Contemporary Art from Japan” (online exhibition, 2021), “Compassionate Grounds: Ten years on in Tohoku” (Composite, Melbourne, 2021) and so on.

￥900 (￥700 for group of more than 20 people)
Free of charge for High school student, seniors over 70, the disabled and one
accompanying attendant
→ Student card or other identification with age required.
- One-year Pass: ¥2,000 for a one-year pass
- “First Friday” special discount for students and senior citizens
→ Student card holders and seniors 65 to 69 get a discount rate of ¥100 each first Friday (December 3 and January 7)