This is the first solo exhibition at a museum by artist Fumio Tachibana (born in Hiroshima City in 1968), who makes works with materials and themes of letters, paper and books.
Born into a family of bookbinding business, he was surrounded by paper, printed matter and letters since childhood, and he started to make new forms through “gathering” and “connecting.” After 2000, he explored his own expression in works based on letters/characters using letterpressed materials, photographs taken by a large format camera and bronze sculptures. He was also active going beyond different genres, being recognized for his superb graphic design for various printed materials ranging from postcards to posters and books. One of the examples is “Kyutai,” a publication he started in 2007 to disseminate his style for which he is responsible for editing and design. The source of his expression originates in the act of touching paper and writing letters. They are linked to the bookbinding factory that his father managed, calligraphy that he was familiar with since childhood, and history and memories of Hiroshima, his birthplace.
In recent years, Tachibana takes up a brush and returns to works that are inspired by calligraphy. This exhibition titled “IMPRINT/IMPRESS” offers an opportunity to come in close touch with Tachibana’s thoughts for creation that are related to printing/print and hieroglyphics (shape/form). This exhibition, Tachibana’s first solo at an art museum comprehensively introduces his production over a quarter of a century along with his new works made for this exhibition.

Closed on Mondays (except for September 19, and October 10, public holidays) and Tuesday, September 20

￥900 (￥700 for group of more than 20 people)
Free of charge for high school student, seniors over 70, the disabled and one accompanying attendant.
→ Student card or other identification with age required.
- One-year Pass: ¥2,000 for a one-year pass
- “First Friday” special discount for students and senior citizens
→ Student card holders and seniors 65 to 69 get a discount rate of ¥100 each first Friday (August 5, September 2, October 7) 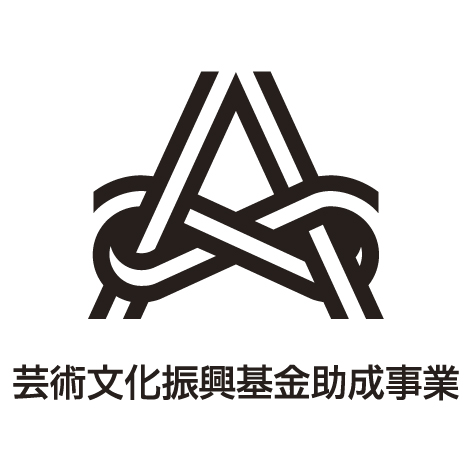