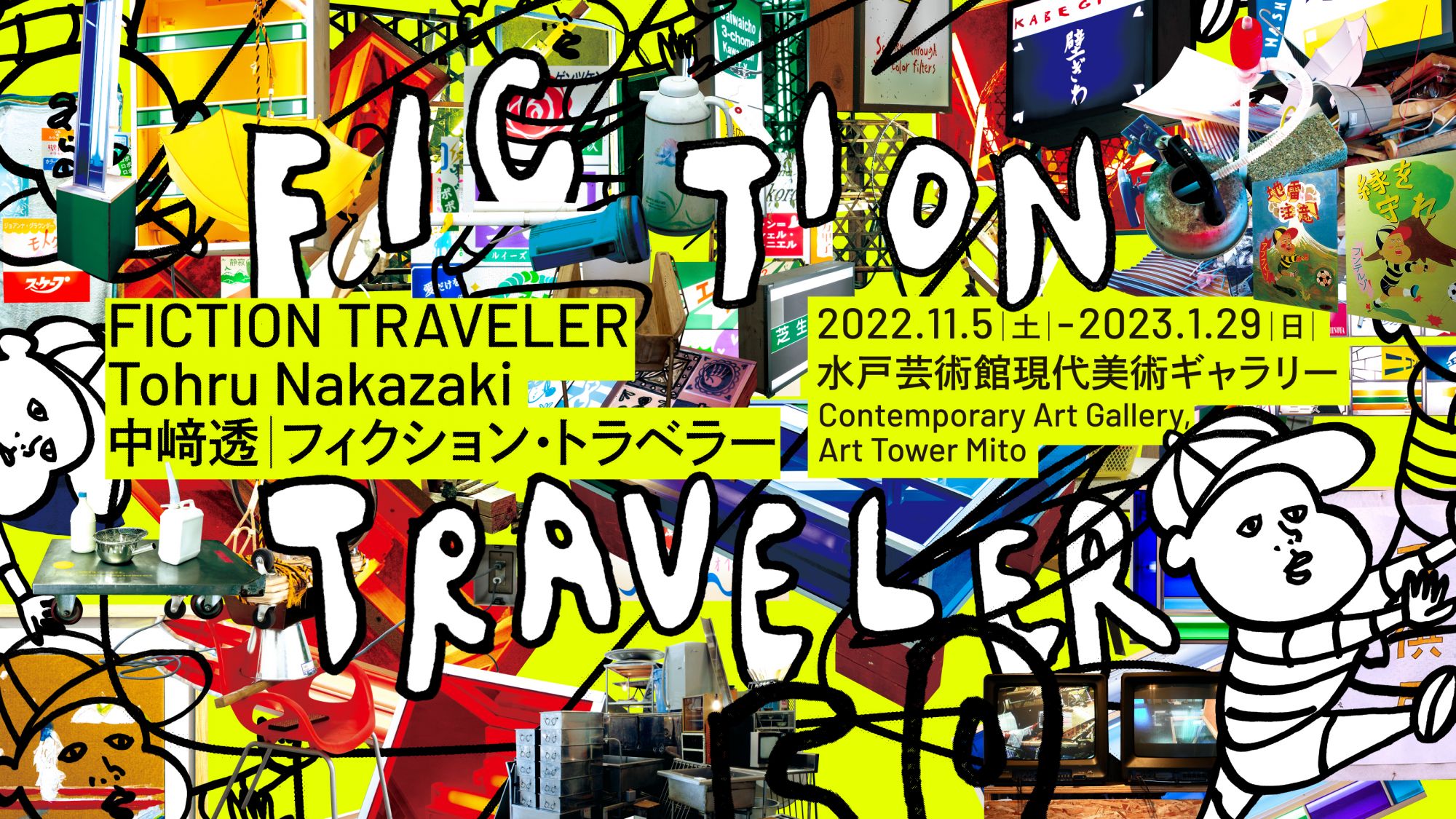 This exhibition is the first large-scale solo museum exhibition of artist Tohru Nakazaki, who produces diverse artworks with the theme of gap, using lenient methods. Looking into his recent literary installations based on interviews, the exhibition premieres his latest work that deciphers Mito and Art Tower Mito, along with his past works, including his representative ones, presenting a comprehensive picture of Tohru Nakazaki.
Born in 1976 in Mito, he first encountered Art Tower Mito’s activities when he was a high school student, starting his path to becoming an artist. Since then, he has visited our exhibitions as an audience, and after he moved the base of his artistic activities to Mito in 2007, he started to be involved in our activities as an artist. In this exhibition, featuring Mito, Nakazaki’s hometown, and Art Tower Mito, the museum most familiar to him, as motifs, he conjures up “another story” about them, captured from a unique perspective, through interviews and research. In addition, the exhibition traces his artistic activities by featuring his old and new works together, from his early works with signboard motifs through his paintings, drawings, and recompositions of past installations to his recent three-dimensional works with acrylic colors and fluorescent lights.
From growing up, through encounter with contemporary art, to the present as a contemporary artist—assuming an air of autobiography, this milestone solo exhibition could be realized only in Nakazaki’s hometown.

Ever since I can remember, Mito Komon, the period drama with a protagonist from Mito, was on TV in prime time. I’m a born and bred Mito native, who grew up feeling, even as a kid, somewhat proud to see the name of the town I live in every week on TV. Yet when I was still small, I woke up from the dream of believing my grandpa actually was Mito Komon, and realized Santa Claus didn’t exist. Probably it was a bit later that I learned Mito Komon didn’t actually travel around Japan as much as he does in the drama.
Yet that doesn’t mean I woke up from the story. Just like the period drama on TV was entertainment presupposing an element of fiction, art is also woven by continuously going back and forth between story, fiction, and reality, just like Echigo-no-Chirimen-Donya, the fictional identity Mito Komon famously presents himself with. I assume I have been on a journey, wandering in a gap between reality and fiction for more than 20 years. I probably believe that a lie like a joke can sometimes be an instrumental force in producing reality like a dream.

Artist. Born in Ibaraki, in 1976. Studied at the Musashino Art University Graduate School of Art and Design, Doctoral Degree in Design. Currently based in Mito. He is a multimedia artist, working with performance, video, and installation, mainly using signboards as motifs. He explores the dissonance that occurs in our commonalities, such as language and images, working across various mediums. In 2006, he formed the artist unit Nadegata Instant Party. In 2007, he founded the space PLAYROOM (NAKAZAKI Tohru + Mizuki Endo). Since 2011, he has been in charge of the artistic direction of “Project FUKUSHIMA!”

Closed on Mondays (except for January 9), December 27-January 3 and January 10

￥900 (￥700 for group of more than 20 people)
Free of charge for high school student, seniors over 70, the disabled and one accompanying attendant. → Student card or other identification with age required.
- One-year Pass: ¥2,000 for a one-year pass
- “First Friday” special discount for students and senior citizens → Student card holders and seniors 65 to 69 get a discount rate of ¥100 each first Friday (December 2, January 6)

【Funded by a grant from】 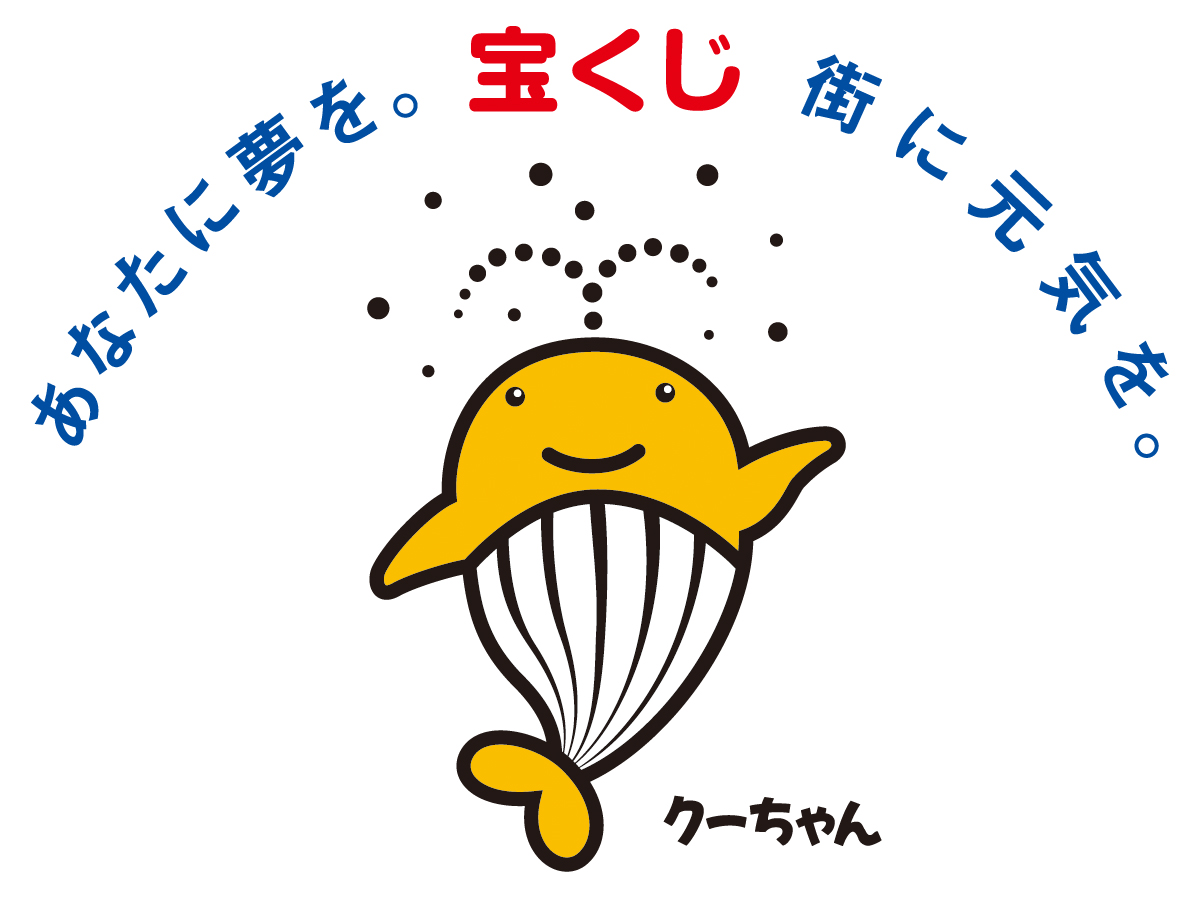